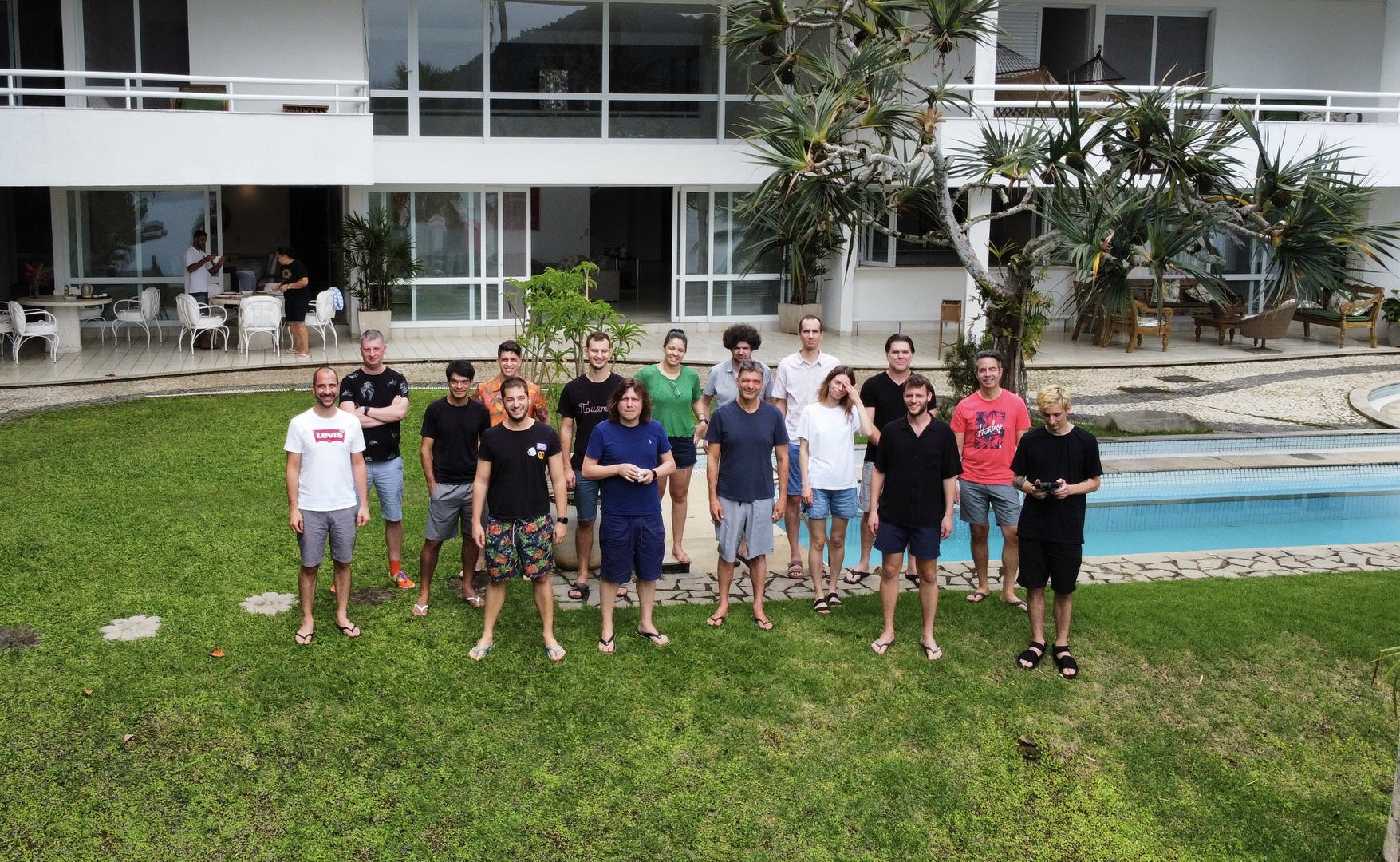 While at Google, I learned that UX and data science is the combination that generates money. UX optimization was the top revenue increase generator at Google in the last decade.

At Google, our team built something called responsive search ads that rethought the ad creative optimization process from the ground up. The idea there was to create the perfect blend of human creativity and machine learning. Humans could provide different ideas of ad copy, and machines would generate the right final copy for every search. This approach increased search ad conversions by 7% on average.

Outside of Google, I’ve experienced how much effort it is to do UX optimization the traditional way. It just doesn’t scale.

But what if you could have humans load UX ideas in software, and then have machine learning ultimately show the right idea to each end-user? And not in a limited way, like just changing the text or colors, which is boring and frankly doesn't work most of the time. We could enable people to load UX concepts into the system with much more flexibility, and focus their energy only on the things that actually deliver results.

When I left Google, I had this idea, but not yet the path to make it a reality. A couple of us ex-Googlers decided to look at eCommerce, because if our approach worked, we could easily demonstrate that we were generating increased profits, giving us a good foundation for our business.

But we had no idea what would actually work. After all, google.com isn't really an eCommerce site. So we needed to build that expertise up. We found our first partner sites by offering to work for them for free. Based on our work at Google, we had a system that enabled us to automatically run many experiments at the same time and measure the results.

We started hacking away at A/B tests, testing a bunch of different hypotheses about what kinds of eCommerce UX would increase revenue. We probably ran around 120 different experiments before we found one that worked.

One day we woke up, and one of the experiments was green. It was also really profitable — shockingly profitable. We went to quickly run this experiment on our other partner sites. It was green across the board, so we knew it was real. That was the moment that we felt we had a chance to make DataMilk a reality.

To learn what worked, we had to build every component that we wanted to test from scratch, and then do a bunch of multivariate math on top of it to know what was being tested where. It was a hard, manual process. If we had this so much trouble with A/B tests, it was clear that the rest of the market did, too.

These initial experiments led us to develop Smart UX. In standard UX design, there are all kinds of UX components that designers leverage to construct a site. Just as in a home you have walls, windows, doors, and stairs, in UX you have buttons, lists, tabs, collections, radio buttons, and so on. Like a Smart Home, Smart UX is about enabling no-code Smart Components connected to data and to a central brain that decides what and when to show.

These components are based on the UX that’s proven to convert for eCommerce, and they’re powered by AI, so humans don’t have to do any of the work of traditional optimization. If you have a few of these Smart Components installed on your site, then you’re on the path to self-optimizing UX. And because everything is no-code, anyone can build it without an engineering, design, or product team.

It’s been a crazy journey but the dream of a totally self-optimizing Smart UX today feels more attainable than ever. Come join us in building this better future of the internet where machines and humans work efficiently to create the best UX experiences.

Want to learn more about how Smart UX can drive revenue for your business? Reach out anytime at partners@datamilk.ai.

We make it easier to buy from our customers’ stores

Request more information
Thank you!
Oops! Something went wrong while submitting the form.
Thank you!
Our team

will contact you within 24 hours
Oops! Something went wrong while submitting the form.

Before You Spend More on Ads, Invest in Your UX