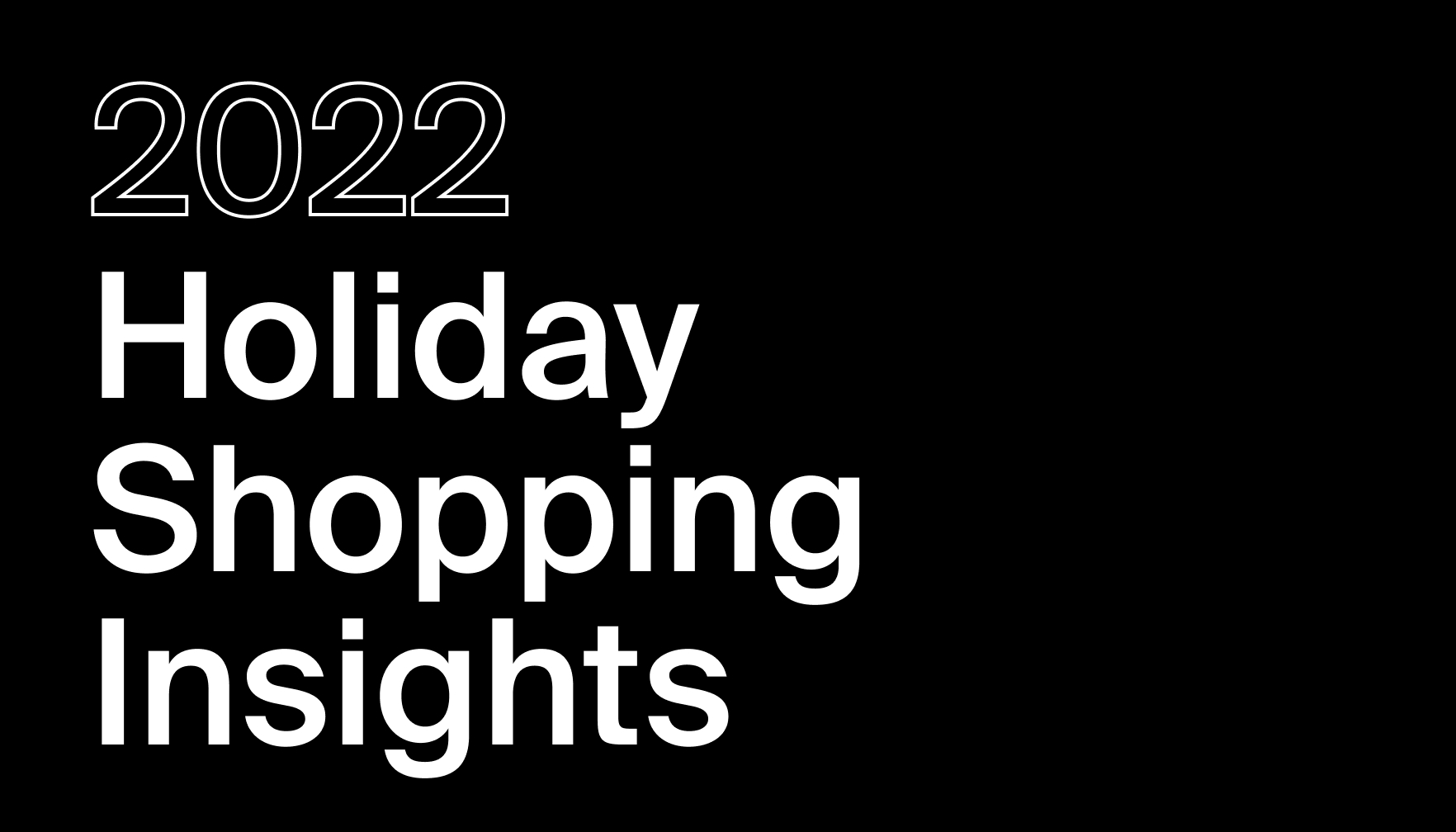 Welcome to the Holiday Shopping Edition of DataMilk’s blog where we highlight Black Friday’s eCommerce performance and what it means for retailers.

Overall, despite the doom and gloom projections of the market, crazy inflation rates, the slice of the e-commerce market which uses DataMilk where we can quote anonymized and average numbers had very strong performance. If all year was black Friday, DataMilk would have observed 1.4+ billion visits, 40 million+ orders, 4.5+ billion page views, 10+ billion clicks, 3.8+ billion $ sales this year.

Traffic grew substantially on the 25th of November compared to the week before by 2.3X - fuelled by higher marketing spend but also higher organic traffic. In fact, the proportion of paid and non-paid traffic remained similar, so it really is a matter of both shoppers and sellers looking for each other more.

Along with the traffic growth we also saw an increase in conversion rates of 1.5X compared to the week before across our customers -  not just as a result of DataMilk but also because shoppers just seem to arrive with more intent to purchase overall. All other metrics, like pageviews per session and time spent on the store’s website followed suit, clearly indicating that shoppers are more engaged.

Interestingly, despite the holiday deals pushing prices down, the AOVs increased by 1.4X - highlighting that shoppers increased their basket size buying more items than usual. This is obviously part of the reason why our customers are so bullish on Black Friday investments.

Last but not least, DataMilk’s ROI increased by an extra 20% meaning that DataMilk performed better in the holiday season than during regular times.

We make it easier to buy from our customers’ stores

Request more information
Thank you!
Oops! Something went wrong while submitting the form.
Thank you!
Our team

will contact you within 24 hours
Oops! Something went wrong while submitting the form.

Before You Spend More on Ads, Invest in Your UX